Since AI will be taking over the world soon, let‚Äôs look at the positive aspects of this. Trust me, there are plenty! (ten of them in fact)

Since AI will be taking over the world soon, let‚Äôs look at the positive aspects of this. Trust me, there are plenty! (ten of them in fact)

1. With cuts to labor costs, corporate profits will increase, leading to high dividends for their shareholders.

2. With these dividends, shareholders could give more to charity as a way to avoid tax liability. (word: this means you might get money)

3. Eventually, AI will replace consumers entirely. Robots will be programmed to buy when the market is poor, which will cause them to save if a product gets too hot. This will lead to a permanently stagnant stable economy.

4. With music being written by algorithms, all singles released will inevitably be hits (unlike this garbage) that are based on other recent popular songs. This will reduce stress levels in the music industry, making cocaine cheaper for everyone, since rich musicians and producers are no longer dominating the market. In fact, all the people who used to buy expensive cocaine will be robots.

5. Being free of work will give tens of millions the time to write essays on What it All Really Means, How to be a Good Person, and various other navel-gazing subjects. Just think of all the third and fourth-rate Nietzsche‚Äôs presently kept at bay by meaningless work. Wouldn‚Äôt it be wonderful to set them free?

6. Fewer people working means that families will spend more time together. This will be a boom to the therapy industry, as the children of this generation will now tell robot therapists that their parents damaged them by being around too much.

7. As the price of sex robots plummets and their quality increases, incels will cease irritating us with their sob stories about not getting laid, and feminists will now complain about how men only want them for their brains (which will also eventually become inferior to the sexbots) rather than their bodies.

9. While the Terminator scenario actively holds back the embrace of automation, people forget the massive upside to the unlikely event of it happening: we can finally have World Peace and economic equality. Isn‚Äôt the death of humanity a small price to pay for such great results?

10. Humanity is the first species that we know of to create our own successor species, a digital man in our image. The dinosaurs didn‚Äôt get to choose their replacements! Do you think the T. Rex would be happy knowing it got replaced by a chicken? Hell no! All species get replaced, but we‚Äôll be the first to know we are being replaced by something better.

I for one can‚Äôt wait for intelligent life to finally rule this planet. Can you? A world of literal robot consumers (not the figurative robots you describe the average wage slave as) won‚Äôt make stars of the reality show celebrities you hate. Hell, they won‚Äôt even get into dick-measuring contests over how deep and smart they are. Nope, they will just make things work, with a minimum of neologisms describing exactly why they are offended by other robots.

Everybody wants the cool post-disaster story‚Äîthe awesome part where you take over whole abandoned towns, and have sex with cool punk girls in leather rags who have sawed-off shotguns. Boy, I could only wish. 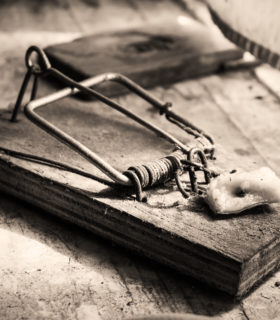 It wasn‚Äôt nationalists and it wasn‚Äôt communists that got us bombing however many fucking countries we currently are. No, it was the Washington consensus that encompasses both parties. 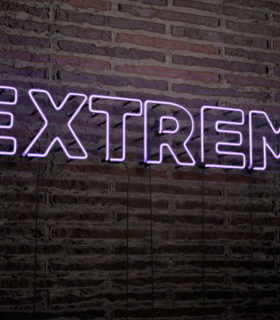 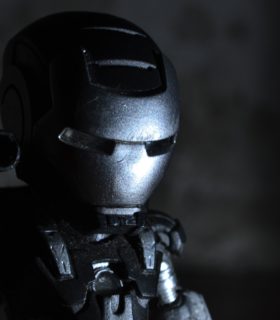