Moral Panic On The Dance Floor

Hi, I’m Pax Dickinson. I’m the guy who was shamed by Gawker and fired because I made off color jokes on Twitter. I’ve been quiet for the past year, but I wanted to stick my head up and talk about some troubling trends in the tech industry. An Axiom Against Feminism

Your daddy issues define you and your mommy complex controls you. I’m far more comfortable being judged, insulted, and harassed by women than men. The Occult Warfare of Memetics

The primary business of a secret society is to manipulate the aspirants (ass pirates) and seekers (sea curse) in their quest for the acquisition of mystical knowledge and the attainment of magical power. 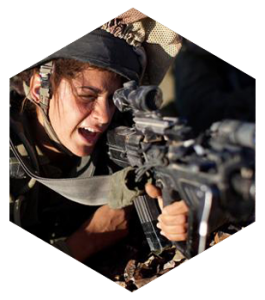 You Would Do Your Will

The feminists are all trying to chop off your dicks. Israel is oppressing you. Poor little male existentialist victim. You sound like an oppressed moron and have become the PC culture that you despise. The end of a world dominated by only two super-powers probably means a lot more countries are going to get atomic weapons, giving Moloch more room to play. Instead of a constructive movement doing anything concretely useful, we have a sewer full of scolex-mouthed, radiation-addled humanoids fighting not to effect change, but to get to the very bottom of the sewerage duct to drown so they can claim to be the most oppressed.