Frankfurt is simply not a place where you can explore fascism and call it art. You may think that you are being cute and avant-garde, but we find you to be crypto without the currency to back it up.

AKA. A Long and Pretentious History of the 21st Century

While it has been a pleasure having you attend our fine institution for the past 3 years, we regret to inform you that you are no longer welcome on our premises. It is not that we don’t recognize your worth or merit as a philosopher, but that you have failed to understand the various ways in which the medium has become the message. Your rules for radicals were not within the areas of radical we assigned you, and your harsh critiques on Marx created far too much entropy for us to keep a good name in the press we designed through our labour. Let us not forget that your cliff notes about persecution and the art of writing were, essentially, weaponized dadaism without the situationist references we cited as a requirement.

Frankfurt is simply not a place where you can explore fascism and call it art. You may think that you are being cute and avant-garde, but we find you to be crypto without the currency to back it up. Do you remember what happened to Marinetti? He couldn’t pay off his loans either, but instead of abiding by our course material against hate and oppression, he aligned with those inferior barbarians who dared to represent themselves as the working class. His supporters claimed that his thoughts were not violent, but do you know what was violent? The Italian Fascist Party. If it wasn’t for people like Marinetti, perhaps we could have avoided the Hitler’s to come that inspired the global tragedy of Charlottesville.

What would your parents think at the synagogues and cathedrals we once discoursed at? Surly not that you were a revolutionary who deserved to be tenured by our princes from around the globe. You strike us an entitled troll who would do better as a programmer in the tech industry. Have you considered Code Academy? They teach courses for free now, and you’ll have no loans to pay back there.

You may consider this suspension letter to be a critique that is far too harsh, but we we unable to secure the time to write it ourselves since we remained neutral in times of oppression. The industrial society and its discontents did not condemn terrorism that night at the gala, so you’ll just have to deal with our new interns who are simulating this document as they refer to themselves in third person. (let us not talk of positions here) What happened to your self awareness? Don’t screech like a misogynist and call yourself autistic. We’ve seen it all before, and your simulacra is just another red pill blog in the end.

Why is your suspension being reduced to a rejection letter of absurdism at some bannonesque buzzfeed? Don’t be silly, young philosopher. You were asking for it the minute you joked about Trump in your short skirt with the iron fetish cross. He finally conceded that we lived in a post-fact reality, so now you must face the consequences of your clothing choices at the vampire club. You have 30 days to get your hate sculptures out of our prestigious institution, and that includes your prized installation in the library against capitalism. *That installation, as you know, contained abrasive anti-immigration sentiments. Don’t give us that tankie-talk about fighting against imperialism.

We realize that you fancy you’ll get killed in some romanticized night of the mundane utensils now, but have no doubt that you can dance about it at those vampire clubs with your fellow art fascists. If those clubs refuse to play the bands that speak directly to your incessant victimhood, just tell them that you were recently kicked out of Frankfurt, and they’ll say destroy and remember their own periods of #metoo. These workers go to Code Academy too now, and there is no reason you can’t join them in the upcoming alt tech revolution against our parents at Google.

We wish you and your kkkomrades the best of luck in the future.

An unpaid intern at the Frankfurt School for New Media

PS. Can we still package your authenticity in the fall? They killed people like you, remember? #gratitude

PPS. I want my signed fucking copy of Salo back. It’s me, Danny! 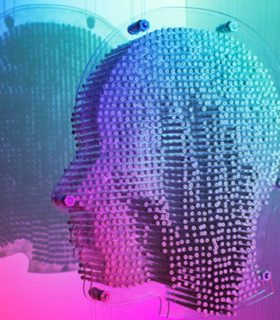 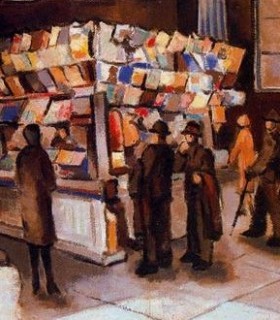 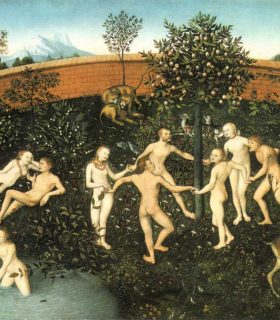